Skip to content
Home » Blog » Reviews » I almost ditched Day One App but Shortcuts made it easier and fun to Journal with.

Have you ever heard of or used Day One app? Day One is one of the most highly rated journal apps on iOS, but they now have an android app also. It offers users to have a digital journal which means can be kept almost forever. It also gives users an on-the-go journal which you can use whenever, wherever.

It sounds really great but if you’re used to writing on your notebook, it would be harder for you to move on to this kind of journal.

I actually tried this for two months but I feel exhausted. It seemed like it doesn’t give me the good feeling of writing in a real journal. So I decided to stop my subscription and just uninstall it. But you know what, I kept on giving this app a benefit of the doubt. I decided not to uninstall it yet until I found something on the web about automation in writing with Day One. I wondered how can I even automate something like journaling.

It showed me things about Workflow App. I’ve been seeing this on the app store several times already and I don’t get what it is for. It says that this helps you automate writing stuff on Day One app. It also does other functionalities but the one that made me install it is the fact that it is integrated with Day One.

When I installed it, I had to figure out how to use it for over an hour. I am an undergraduate of BS Computer Science. I love programming and I found out that this workflow app is like a programming app. You need some technical skills to build a workflow. Which I find really nice. I love techie stuff.

So how this made my journaling experience with Day One easier?

Well, I didn’t really mean giving up my notebooks. I just started my Bullet Journal recently and I don’t want to replace it completely by having this digital journal.

Workflow just enhanced my Day One usage. Basically, I used this for quick logs so that I have a record of what happened in a day in case I forgot to bring my notebook.

This is how it works….(btw I have modified this workflow, it’s originally downloaded workflow from their gallery)

Well you can launch it from the workflow app, but you can also add it as a widget or add it to home screen to launch it in one tap. In this case, we are checking on my installed workflows. You can check Gallery if you wanted to download pre-made workflows. Mine was all modified workflows from the Gallery to make it more personalized.

Once you have clicked on the workflow you wanted to use. You can either launch it or modify it. It will show the steps that it will take when you hit play.
Of course just hit play and it should start the sequence of steps you set on that specific workflow.

First Action on my Workflow. Wee!

This is another action I added. I can enumerate the things that went well within the day. It should be entered per line to make an outline on Day One App.

Another thing I wanted to know in summarizing my day in an outline. It goes the same way as the preious one. It should be entered per line.

The last question it would ask.

What's my action plans for the next day. It should also be entered one per line so that it can create a reminder on the the pre-installed reminder app of my iPhone.

It would pause for seconds and would ask permission to open the Day One app.

It would show you the output on the Day One app

Basically this won't look like this immediately. It would show you the editor first. I wasn't able to take the screenshot though. But when you hit save this is the final output.

The reminder I'm talking about

Visit my blog post at https://bit.ly/dayoneshortcuts I love #bulletjournal #notebooks and #writing.. but sometimes I tend to forget. Sometimes I can't find ways to create entries for my #dailylogs I used to try many many apps to digitize my #bulletjournalentries, but I can't feel the things I feel in writing them by hand. Recently, I got my #throwback notifications on my @dayoneapp and realized that it's really nice to have a journal app. Aside from the written entry, there are photos stored in it. I loved seeing them, so I decided to use it again. And here I share a way to simplify your daily entries with preset prompts using Shortcuts app on #ios This way I can have a copy of my quick daily logs and when I have time, I can still rewrite and reflect on the items I've written on the app.

It’s really cool right? It automatically formats everything the way I wanted it to be. Although it takes time for me to modify the workflow to work that way, it will no longer take time for me to write it. The good thing is I’m willing to share to you the workflow file I edited. All you have to do is ask haha. It would be a great favor if you’ll share or follow my blog but if not then you can just ask me. Just kidding, it’s really there below. You see the button? That’s it just wait for the ads to load and click skip ad.

Anyway, I decide not to leave Day One app because it’s now simplified. Unlike before I have to manually format it to make it like that. It’s nice to have it always available because there are cases that I can’t write on my notebook within the day. I tend to forget things so it is really nice to have a back up place to write things. 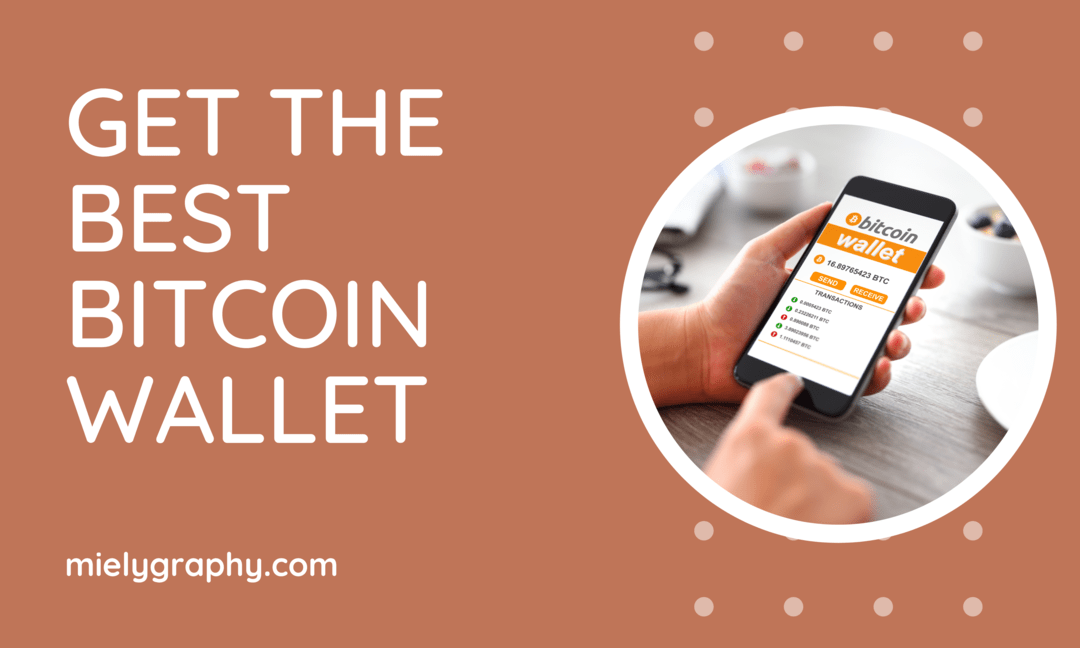 5 thoughts on “I almost ditched Day One App but Shortcuts made it easier and fun to Journal with.”