Skip to content
Recently, the value of Bitcoins went really high. I think it’s really best to collect them now. On my previous post about getting bitcoin wallet , I gave you guys two of the best bitcoin wallets . This post I made is actually an extension to that previous post.
So I’ll share you another Bitcoin Wallet that I’m also using. As you can see on the image, what I’m gonna introduce to you is QoinPro. It says on their banner that you can get free Bitcoins every 24 hours. Actually, it’s true but it’s just a low amount. But still, it’s free. I don’t really get why their banners only states that they give free bitcoin because actually there’s a lot more thing to know about QoinPro.
First of all, it’s not a bitcoin faucet, but it is a wallet provider. Not only for Bitcoins but also for other Cryptocurrencies. They can give you a wallet address to receive money for the following cryptocurrency:

Though there are twelve cryptocurrencies supported, the EarthCoin and WorldCoin can only be unlocked or used when you use credits. I’m not really affected even those wallets cannot be used because I only use QoinPro for DogeCoin and LiteCoin.
Just so you know this wallet provider has transaction fees. I don’t think this is something that can make you disappointed because in the first place most of the wallet providers has transaction fees except for the ones I suggested on my previous post about Wallet Providers . 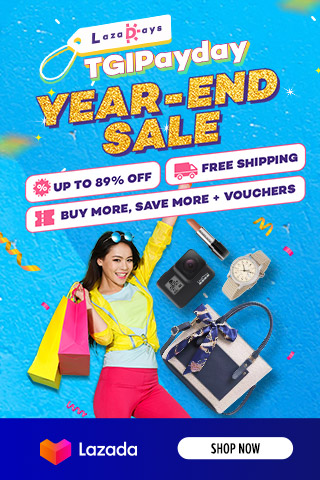 View
34 2
Open
Perfect match... I remembered when I was a child m

View
69 0
Open
Yesterday's meet up with the client.. #wpdev #arch