Skip to content
Home » Blog » Reviews » Tech Blog » Android vs iOS: How to Choose the Best Mobile OS for You

The perennial competition for smart phone OS supremacy between Android and iOS continues, even more than a decade after the release of both platforms. In essence, these two mobile operating systems are the same.

However, they also have a lot of differences that might make-or-break their performance. Below are some of the considerations or criteria to help you decide which between Android and iOS is the best for you.

One of the biggest appeals of Android phones to bargain-loving Filipinos is affordability.

Indeed, when compared to iPhones, many Android phones are tens of thousands of pesos cheaper. Of course, there are also top-of-the-line Android phones from brands like Samsung and Google’s Pixel if you have the budget.

However, there are also plenty of mid-range options from various manufacturers.

There are also “flagship killers” that have stellar features and will make you forget that you have a more affordable phone in your hands. iPhones have always been marketed as premium products, so it’s understandable that they have a premium price tag. However, there are also a lot of payment options available that paying for an iPhone can be more manageable.

What’s great about iOS is that if you have a MacBook or an iMac, it’s so easy to transfer your data from one device to another. The plug-and-play continuity is simply unparalleled using iOS and macOS native apps. One such example is online shopping: you can use your iPhone’s biometrics to authenticate purchases made on your MacBook or iMac. However, do note that transferring files is easier between Android phones and a Windows desktop or laptop. This is simply because you don’t need any apps to perform this function.

When it comes to numbers alone, the Google Play Store and the Apple App Store are about equal, at 2.7 and 2.2 million each (and counting). However, do note that iOS is still the platform of choice for apps due to the earning potential. Thus, most developers usually launch on iOS first. There are also several apps that are exclusive to iOS or take a bit of time to get an Android version.

If you want first and/or exclusive access, iOS is the way to go. The only edge that Google Play has is that it has more free apps.

When it comes to accessories, iOS is the clear winner. From cases to screen protectors, you can be sure to find something even for older-model iPhones. One reason behind this is that there are only a few templates to work with: usually just the standard and the Pro model. Apple adds a more affordable option such as in the case of the iPhone 5C and iPhone XR but that’s it.

For Android, there are literally hundreds of products to choose from so manufacturers need to prioritize. Thus, you’ll most likely find a wide variety of accessories for the flagship models and perhaps a few for the more popular mid-range options. For the lower-tier models, you’ll be a little hard-pressed to find products to protect your phone in style.

One advantage of Android over iOS is its ease of use and customization. It’s easy to set up the screens, add widgets and shortcuts, and even install launchers. You can even side-load apps on Android by downloading APKs. This level of customization simply isn’t available in iOS. Apple is highly opposed to third-party app stores and wants to keep things proprietary.

Thus, if you prefer a phone that’s truly, uniquely yours, Android is the better choice over iOS.

Thanks to its seamless ecosystem and smaller family of devices, iOS is more consistent when it comes to security and software updates. You can achieve the same experience on Android, but you must buy Pixel phones. Per most reports, about 50% of iOS devices already have the latest updates. Meanwhile, only about 10% of Android devices are running Android Pie. If you’re concerned about timely bug fixes and security patches, it’s best if you opt for an iPhone.

It was earlier mentioned that it’s more seamless to share files using Apple’s ecosystem. However, if you’re going to be working on the cloud more often, it’s better to get an Android device. Why? Google offers 15GB storage space for free on Google Drive. You can also use Google Drive on an iPhone and an iPad.

With iCloud, you only have 5GB free and the app is only compatible with iOS, Mac, and Windows. Buying extra gigs of space is also much cheaper on Android.

When it comes to email, Gmail remains to be the stronger default app compared to the native iOS Mail. It’s also easy to link email addresses from different providers using Gmail. You can even view multiple email accounts in one inbox if you don’t like switching from one account to another.

As you can see, based on these factors, it’s a tie between Android and iOS. It depends on which things are the most important to you.

Join 3,019 other subscribers
Support the Author
click here to send me Ko-fi 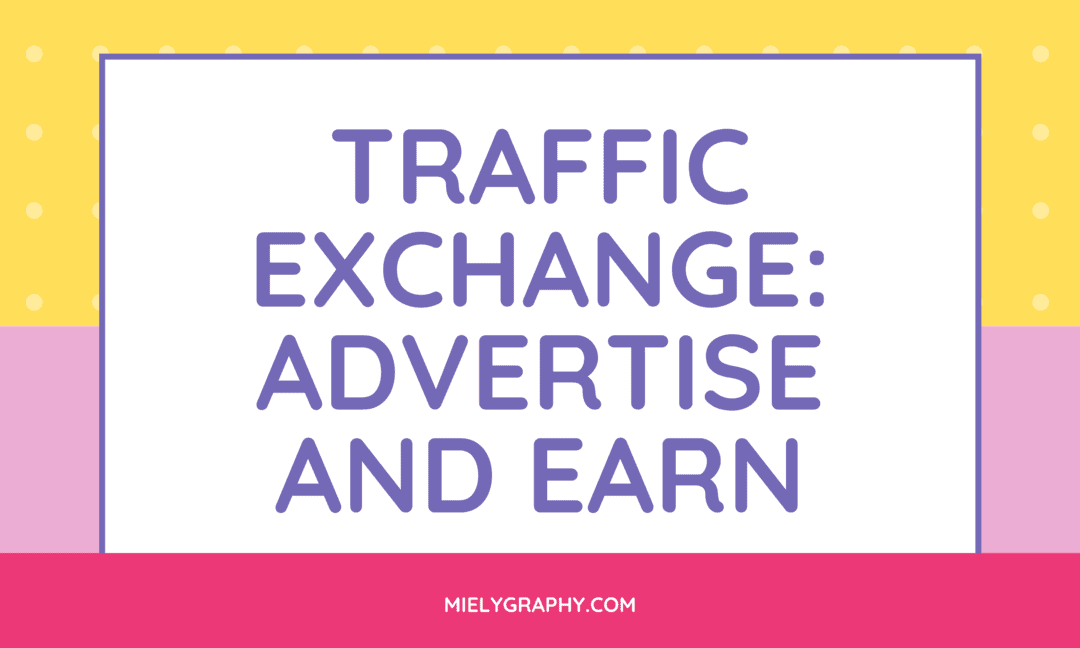 2 thoughts on “Android vs iOS: How to Choose the Best Mobile OS for You”

You are somebody's reason to smile.

Surround yourself with people who bring smiles out